Risa sat down to talk about the Commercial Casting world with not one- but two incredibly talented commercial casting directors. Danielle Eskinazi (to whom Risa gave her first job decades ago!) and Renita Gale (see bios below) are both long standing CDs who are passionate and talented artists and truly care about actors. We are excited to have you listen as they share how they got into the biz, why they have stayed, how the commercial landscape has changed and lots about the audition process these days. AND why we all must walk through the door when the universe opens it for us. Commercials are a major opportunity for actors to book work- and Danielle and Renita LOVE being dream makers.

“My favorite thing is getting actors jobs, hands down!… I know what it means when they get the email or the call saying YOU BOOKED IT! That is a massive triumph! And I LOVE getting to be the person who contributed to that. That’s top of the line, the dreams come true part, love that part!" 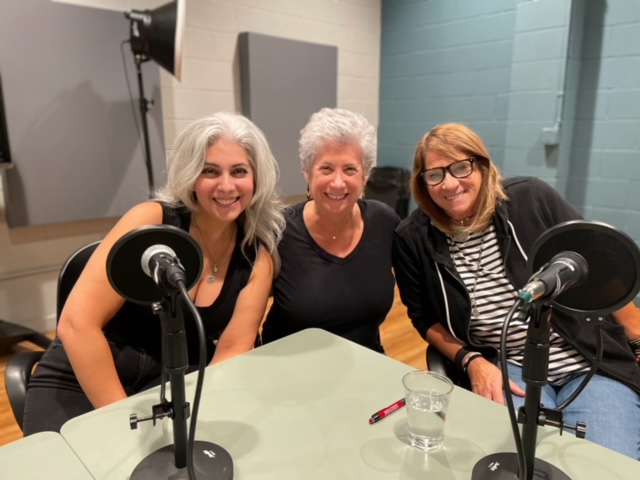 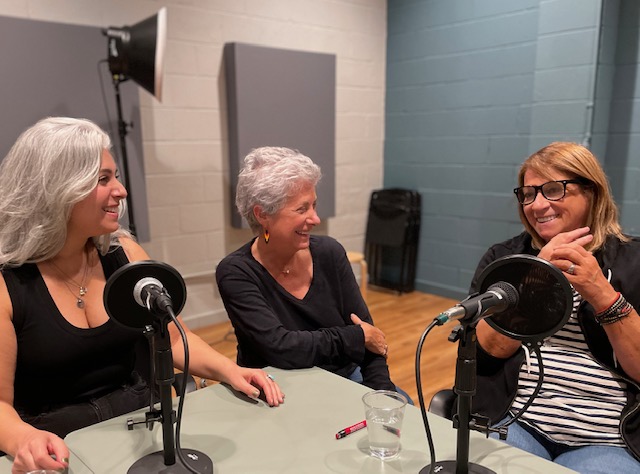 Danielle Eskinazi is an award-winning casting director with an eye for talent and a sixth sense when it comes to spotting substance beneath the surface. With over two decades casting films, television, theater, and commercials, Danielle has cast such known talent as David Bowie, Rosanna Arquette, and Woody Harrelson, while also launching the careers of now-successful actors including Hank Azaria and Milla Jovovich. She is highly respected in the business for her creativity, integrity, and ability to draw out audition-nailing performances.

After several years of casting films, Danielle dove into the fast paced world of commercials. Today Danielle Eskinazi Casting has cast over 3,000 national and regional spots and is known for finding edgy, interesting, and talented actors to suit her directors' and clients' needs. Danielle has been nominated for the Talent Managers Association prestigious Seymour Heller Award for Best Commercial Casting Director of 2009, and was a runner up twice for Favorite Commercial Casting Director in Back Stage West.

She has been sharing her insights by teaching workshops, and speaking on panels including one at the SAG Foundation, which was aired Internationally. Danielle is also affiliated with the AFI Women's Program, helping first-time directors cast their shorts. More about Danielle at https://www.daniellecasting.com.

Renita Gale is an undisputed “Who’s Who” in the world of Casting. With a supernatural eye for spotting superstar talent and matching them with projects, Renita has been WOW-ing her clients since 1999. She has cast some of the most beloved and memorable commercials, music videos, feature films and themed entertainment projects. An innovator and visionary in the casting world, Renita began offering her clients virtual casting solutions including actor self-tapes and other remote audition options, long before times demanded it. She’s truly an expert in this arena. Renita loves what she does and feels exhilarated when she gets to collaborate on projects with a focus on inclusion, diversity, inspiration, empowerment and adding value to the world. Renita is a master in the world of personal-growth and development.  Over the last few years, Renita has been studying Human Design and experimenting with it in her own life. She has found this system to be a valuable asset in her repertoire and now includes Human Design in her 1-on-1 sessions.

A multi-passionate accomplisher, Renita continues to redefine what is possible as the grateful (and busy) mother of a miraculous 9 year old boy, a casting director, voice-actor, model and content creator. Renita can be found on Instagram @RenitaCasting and via her website https://www.renitacasting.com/

What Casting Wants: 3 Top Casting Directors Tell It Like It Is

SIGN UP for our BGB Career Master Class series!