Carving out a successful acting career is really hard. You need all the help you can get. And we are committed to leveraging our decades of experience to advocate for you and your career.  Our BGB Career Master Classes offers a step-by-step walkthrough for some of the most challenging aspects you will face in your career.  Born from current, real-world experience working in the Industry and guiding actors to success, each class gives you the essential and practical tools to turn any Industry and career hurdle into an opportunity.

To be a successful actor, you need to be driving your career forward with clear intention, deep intelligence, and specific, focused action. The BGB Career series of Master Classes shows you exactly how to do it.

How To Level Up Your Career!

After decades in the Industry, guiding actors from obscurity to success (even during the pandemic), we have answers. And we're going to tell you what you need to do to jump-start your career.

After decades of working with agents and managers and guiding actors to strong, lucrative relationships with their reps, we're here to tell you that it's possible.  And more than that, we're going to tell you how to do it. Step-by-step. 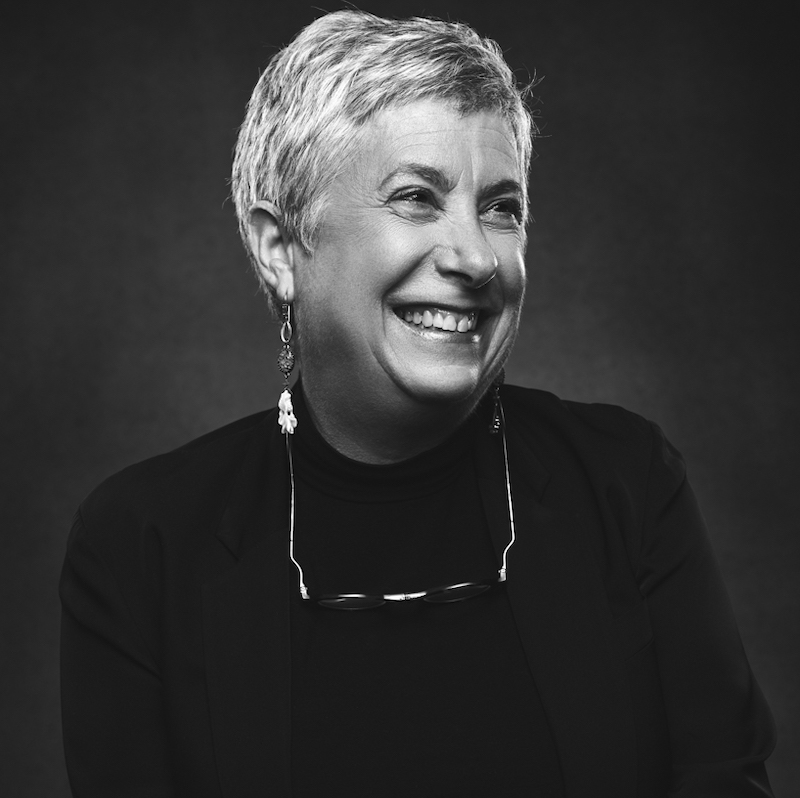 For the past 40 years Risa has collaborated with the most groundbreaking artists in the world. She’s worked as a director, producer, casting director, and teacher. Having directed two feature films, 200 CIGARETTES and THE CON ARTIST in Canada, she has also directed for television and dozens of plays in New York & Los Angeles. 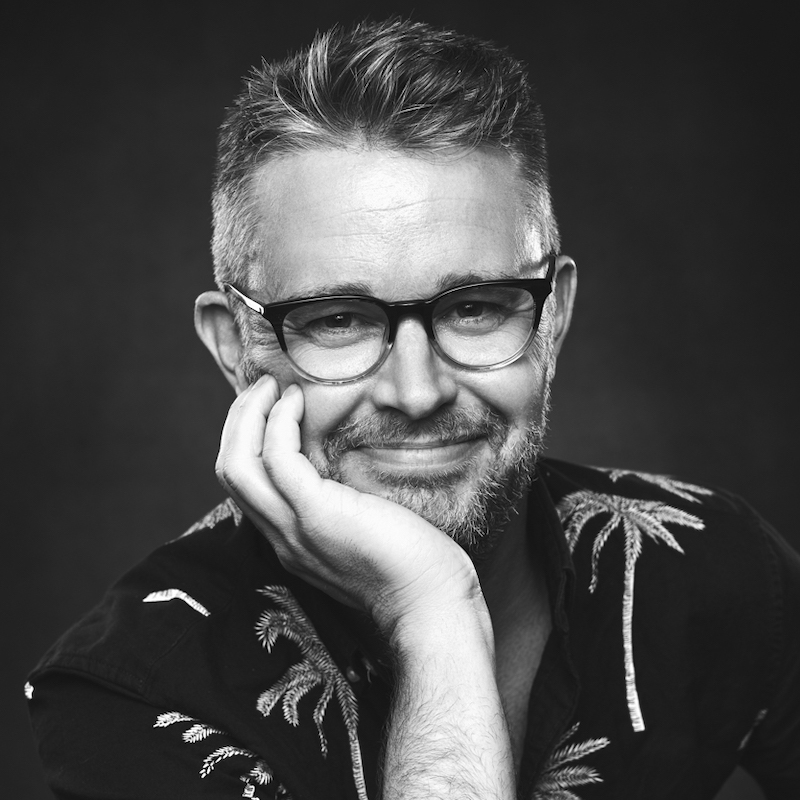