Richard Hicks is a Casting Director for film, television and theatre (see bio below). He’s done it all, he loves it all, and his work is beautiful. We’re excited to have you listen to our conversation with Richard, and we hope that it humanizes casting directors even more, which is one of our missions- to remind each other and our community always that we are ALL dancing between art and commerce, and we are doing it together. That the faces of the business are simply human beings, often vulnerable, navigating the Industry while making work the best they know how. And that casting directors love actors and are your champions. Richard has always been and will always be that.

“We love you. There are so many things that you cannot control. But know that there are people out there who are waiting for you to send out a little signal for us to hear. You have to have the faith to keep putting out that signal like a firefly. Like we will see it, we are waiting to see it. We are in the forest looking and you have to have the faith enough to keep putting that little light out there.” 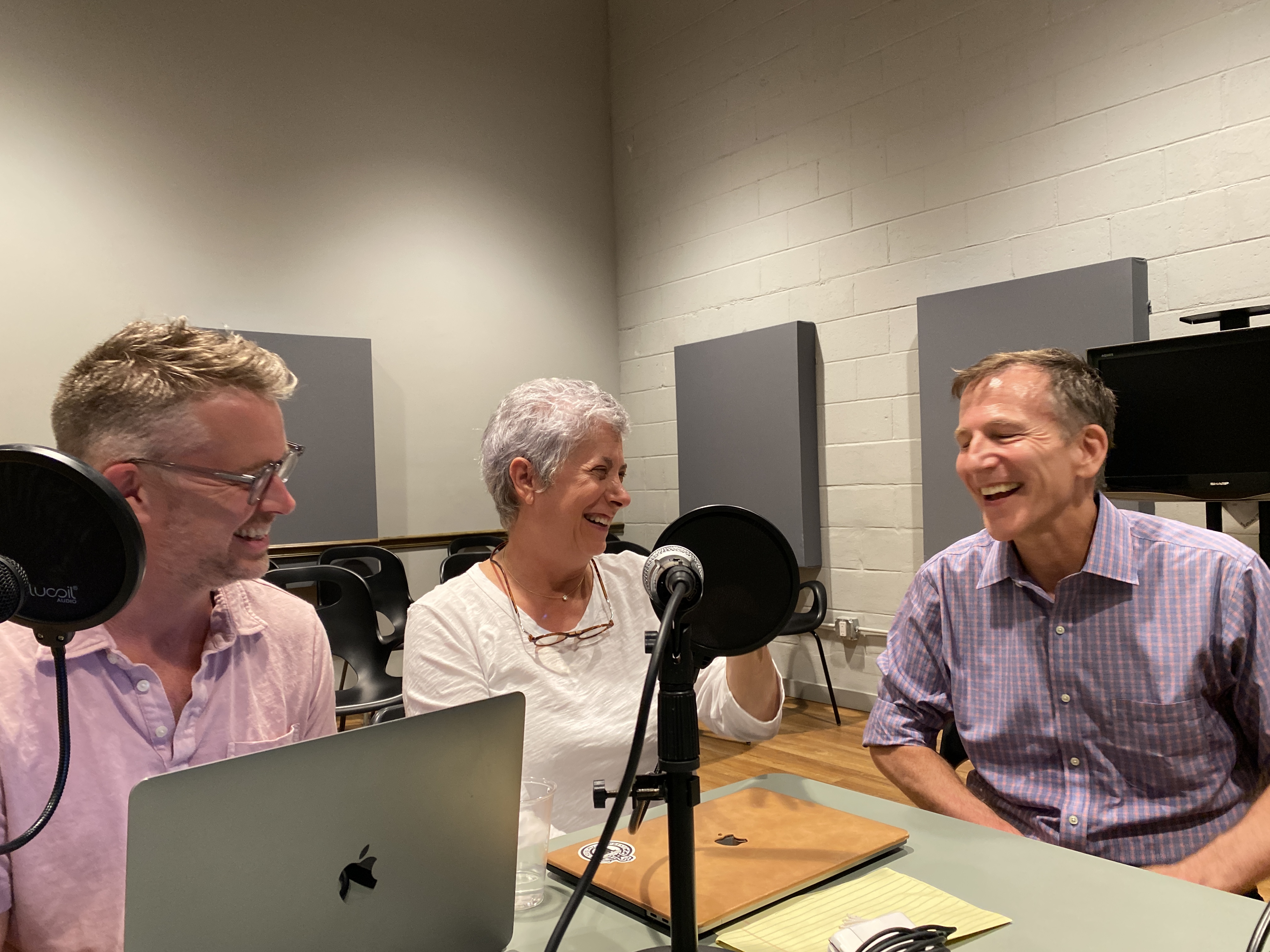 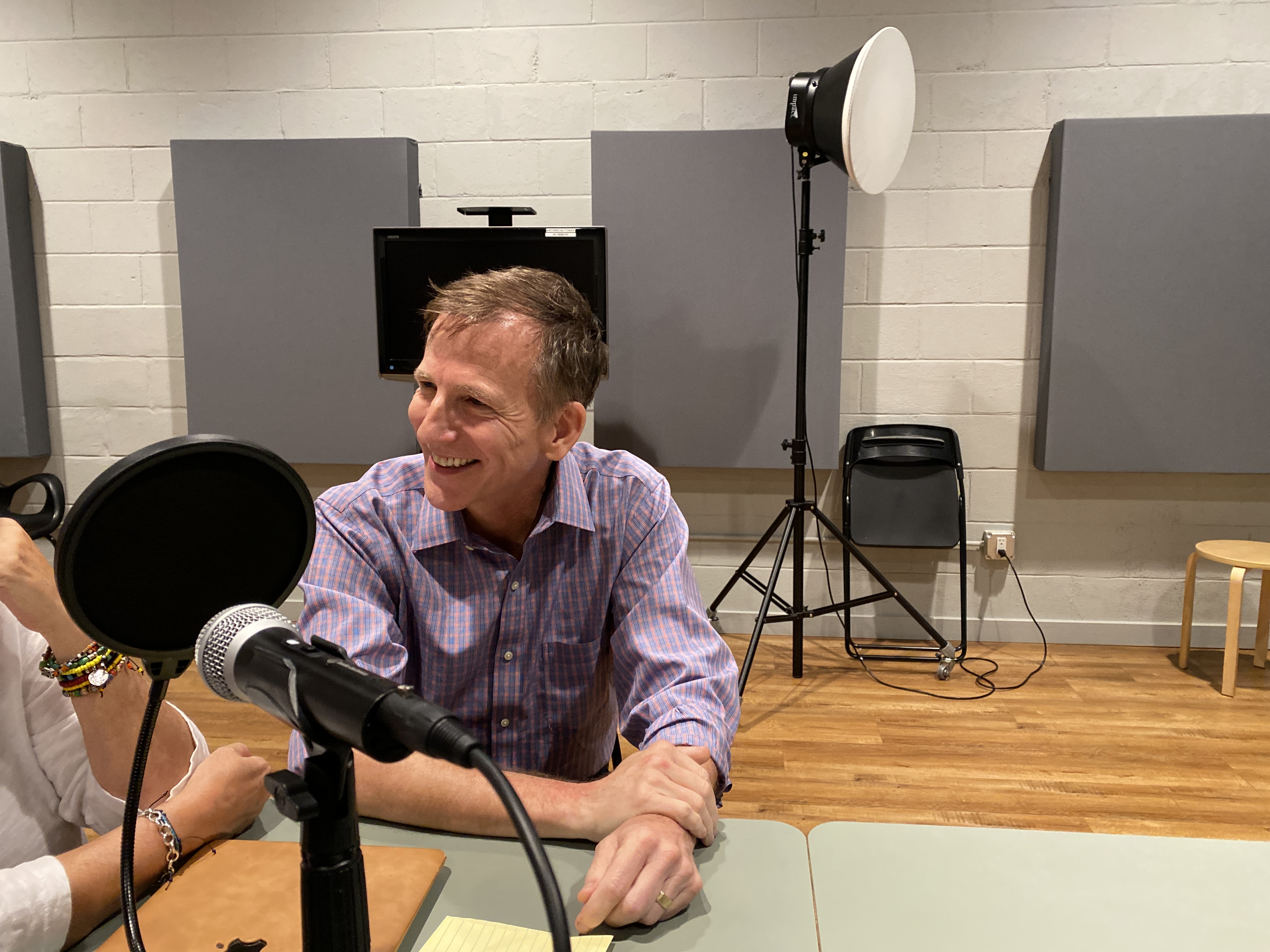 Richard’’s films include Hell or High Water, The Mustang, Together Together, Gravity, Zero Dark Thirty, Hairspray, Lars And The Real Girl, O.G., Christopher Guest’s For Your Consideration and A Mighty Wind, Walter Salles’ On The Road and Ken Loach’s Bread and Roses. Upcoming films include Luckiest Girl Alive (Netflix), Samaritan (Amazon Prime) , Family and Lost On A Mountain in Maine.  Richard also casts for the Sundance Directors Lab.

Richard is an Emmy winner for HBO’s Game Change as well as a three-time Emmy nominee for Recount, Temple Grandin and the series Curb Your Enthusiasm. Other work for television includes ROAR (AppleTV+), American Gods (Starz), Married (FX), The No.1 Ladies’ Detective Agency for Anthony Minghella, along with numerous other pilots and series.  Upcoming work includes the limited series The Last Thing He Told Me (AppleTV+).

Want to hear more from casting directors? Get more here!