Get It FREE Now!

Jason Clodfelter is hardly whom you might think of when you imagine a big Hollywood Studio TV (Co) President. He’s sensitive, caring, personable, charming, thoughtful, and an artist - a fantastic writer, director, actor, and collaborator. Risa got to know Jason in class every week where the work was intimate and intense, and he went all in. And, as he tells us here, his job at Sony TV became an act of artistry, something he needed if he was going to continue to work in what can be considered a soul-sucking job. But he found another way!

And listen in to what Jason says about self tapes- what he knows and doesn't know about your experience with self-tapes.

But mostly, we want you to listen to Jason’s humanity. He’s not some faceless power-broker executive. He’s a human being.

Check out Jason’s (impressive) Bio on this page so that you get a feel for his executive and production work, and our conversation with him will show you the incredible human being and artist he is. Which gives us all hope for our Industry!

"...there really is a place for everybody and I 100% believe that and it’s just allowing yourself to not get trapped in the history that you created for yourself. And allow yourself to evolve and change and you know what I thought was going to make me happy but it’s not….. its life balance and striving to be comfortable in your own skin, and working and being happy..." 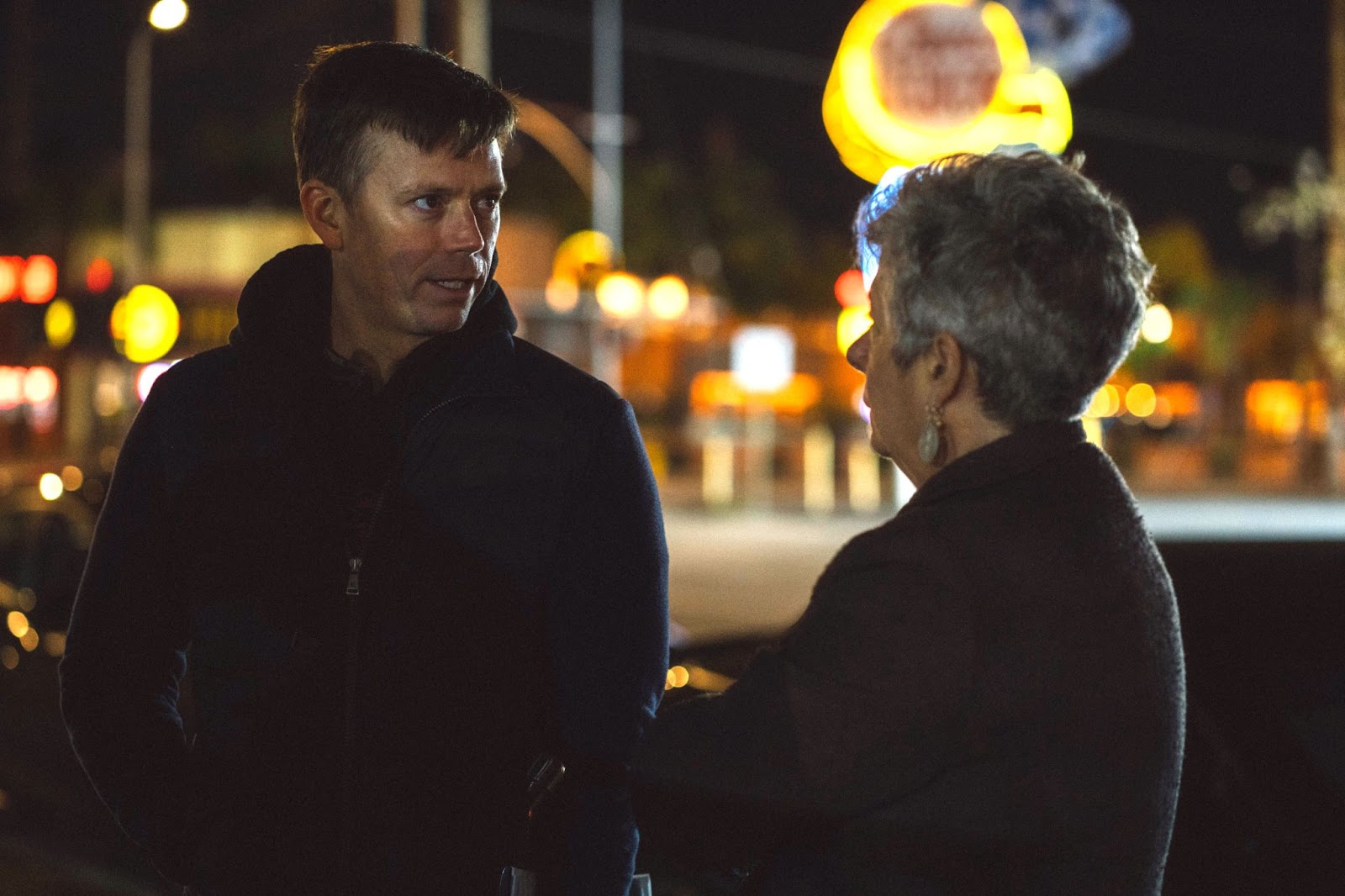 Prior to serving as Co-President, Jason was the Executive Vice President of U.S. Drama Development and Programming for Sony Pictures Television (SPT), spearheading the development and production of titles such as Breaking Bad, Damage, Drop Dead Diva, Justified, Preacher, Sneaky Pete, and Masters of Sex.

Prior to joining SPT in 2006, he served as Vice President of development for Spelling Television, Inc., where he developed the series Wanted and Saving Grace.

Earlier in his career, Jason  was the producer behind the short films, Crabgrass Manifesto, which screened at the Sundance Film Festival, and Something Close to Heaven (written and directed by Oscar winner Dustin Lance Black), which made its television debut on The Sundance Channel.

He studied Film and TV at USC School of Cinematic Arts and shortly thereafter began his career at John Wells Productions where he owes much of his training to acclaimed director, Paris Barclay.

The BGB Sit-Down is back! Meet Risa + Steve in our Studio